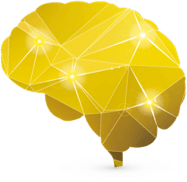 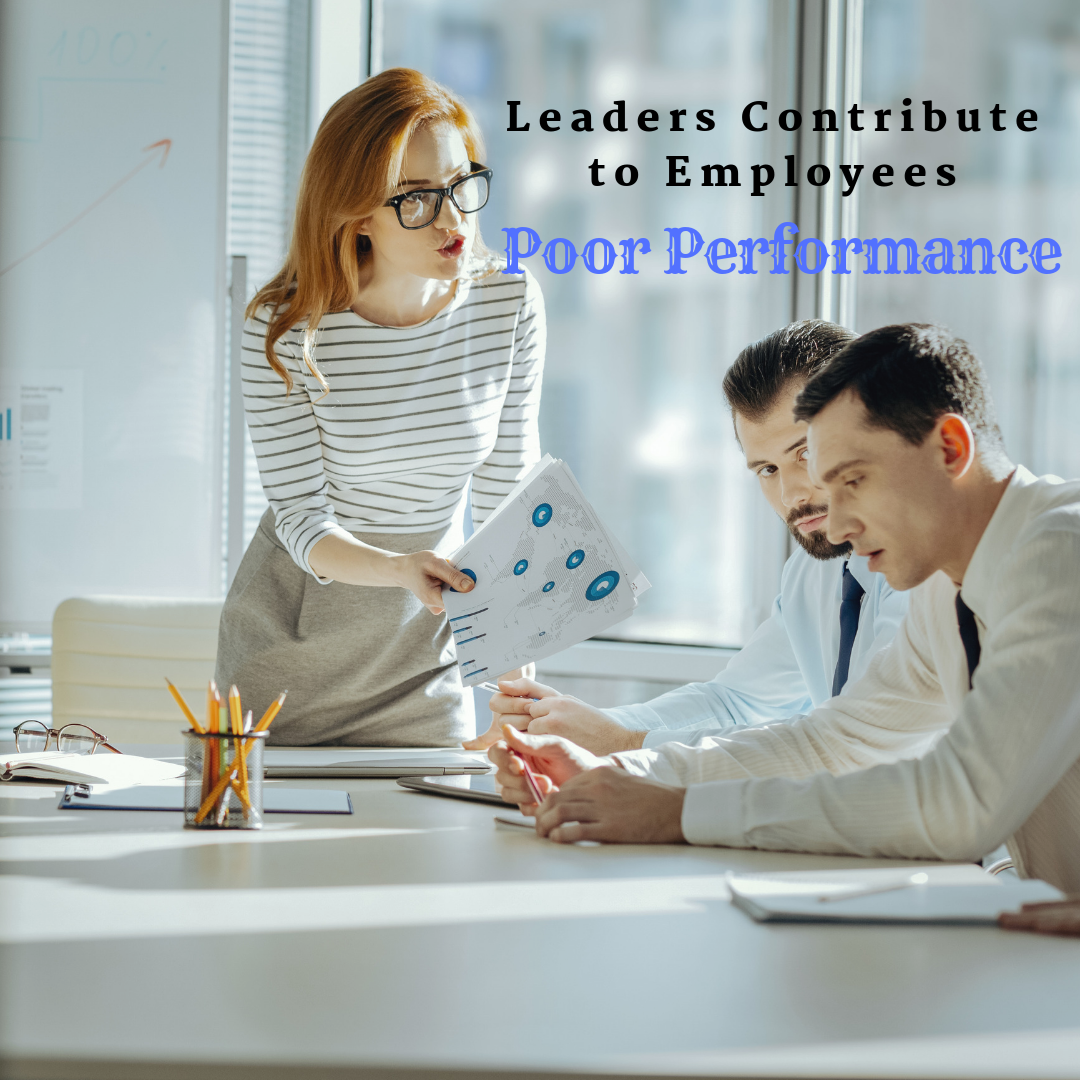 “He is not motivated!”

“She is not organised!”

“He is just not driven to achieve success!” or “He lacks motivation!”

Do these sound familiar?

I hear so many leaders and managers complain about their staff, with the statements above being the most common complaints.

So many leaders are quick to condemn their employees to poor performance, which in many cases is true but there are too many instances, where the problem is actually with the leader that has caused the employees poor performance.

This occurs when the perceived weak employee’s behaviour confirms the low expectations their managers have of them. We also see this in our personal relationships where a parent has low expectations of a child and the child proves them right with their behaviour. It is also seen with teachers and learners. The unfortunate outcome is that these perceived poor performers in the workplace are usually managed out of the organisation or they leave of their own volition.

I once supported a manager that kept complaining about a head of department that kept missing deadlines, and did not follow instructions given to him. Another case I witnessed was a manager that was now managing a previous colleague, that she always clashed with. Research has shown that compatibility between a manager and team member has a significant impact on the managers impression. In both of these cases, the manager’s behaviour triggered the increased poor performance in the employees.

The usual response of a manager to an individual that is underperforming or one whose performance suddenly declines, is to start micro-managing them. The manager feels that to ensure this individual doesn’t make any more mistakes, the best thing is to keep a close eye on everything they do, which includes: critiquing their actions more often, monitoring their work more closely, ensuring they get approval before making decisions.

These actions are usually interpreted by the individual as lack of trust and because the manager has such low expectations of the individual, they start to doubt their own ability, succumb to low confidence, which makes them lose motivation and interest, because everything they do is questioned.

The spiral begins, as the manager sees the individual’s behaviour as evidence that they are underperforming, which makes the manager increase the pressure, by putting the individual on capability, questions everything he or she does, double checks their work. I have seen a situation where the individual was literally paralysed into inaction, because he felt that the manager was trying to get rid of him anyway. In a lot of cases, the individual either gets fired or they quit, which is a shame, as organisations lose competent staff in the process. (Fortunately, we turned this situation around and this employee is now a top performer).

This situation is a vicious circle that is self-fulfilling as the managers actions contributes to the poor performance behaviour and self-reinforcing as the low expectation of the manager is fulfilled by the individual’s actions, which triggers more of the same behaviour on his part as the relationship spirals downward.

Many studies have shown that up to 90% of managers treat individuals that they are close to, ones they trust and consider as having strong skills as members of their in-group, while others are treated as being in the out-group. The in-group receive more feedback, independence and are trusted and favoured. Research has shown that when a person is perceived to be in the out-group, the body generates a negative response towards them, while one trusts those who appear to be in your in group, generating positive emotions.

When a manager makes their mind up about a team member’s limited ability and poor motivation, they are more likely to notice supporting evidence while selectively dismissing contrary evidence because the subconscious brain directs your attention and actions to your beliefs and thoughts.

When people perceive disapproval, lack of appreciation, criticism, they tend to stop giving their best by disconnecting emotionally and even intellectually. Some might avoid the manager or become defensive and aggressive towards the manager and avoid asking for help for fear of being judged as incompetent. This contributes to the downward spiral of poor performance.

The first step for a manager to avoid getting into this vicious circle is developing Self-Awareness: with a good mentor or coach the manager can recognise and accept the fact that their behaviour is contributing to an individuals poor performance.

The next step is for the manager and the individual to have a series of formal meetings to discuss the situation and their progress. This will involve the manager and employee coming to an agreement on the areas that need improvement and the manager giving them some level of independence and trust, so that they feel valued.

Leaders need to develop high Emotional Intelligence to ensure you challenge your own assumptions and be more involved with your employees without disempowering and demotivating them. This enables individuals to be their best and achieve very high performance. Understanding what leadership style to use in any situation is a good way to avoid triggering this vicious circle in the first place. Finally, regular communication with team members provides the opportunity for clarity of expectations, priorities and performance measures. 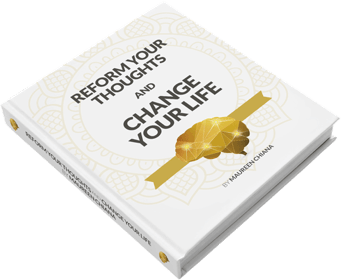 It’s time to focus on what makes you feel strong, fulfilled and motivated. Do you feel overwhelmed, under appreciat… https://t.co/cPgSmKh5CA
0  0